“I have the right to the original spelling of names and surnames” – interview with Dr. Łukasz Wardyn 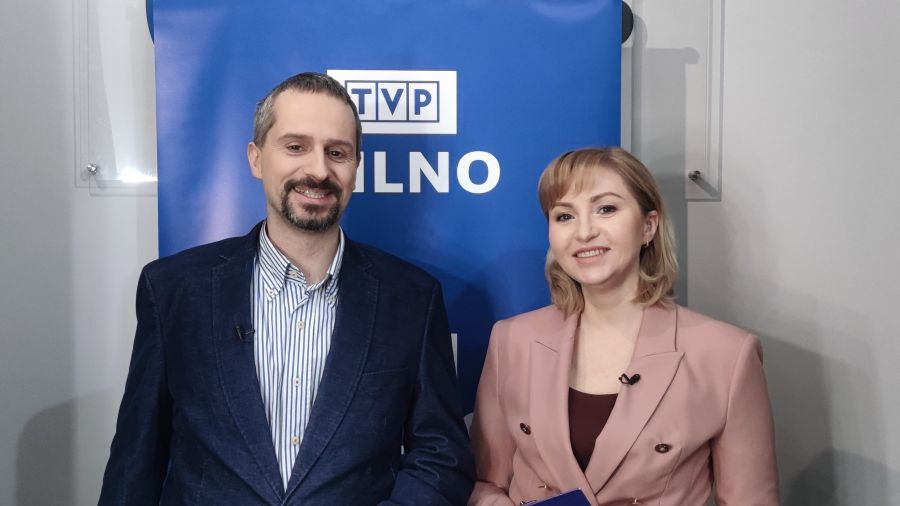 Dr. Łukasz Wardyn, legal expert of the European Foundation of Human Rights, was a guest at Studio Wilno on December 30, 2021. The topic of conversation was a campaign run by EFHR titled “I have the right to the original spelling of names and surnames”. The discussion was focused on what the campaign is, how it works and whether Poles in Lithuania want their surnames written in the original form. It went as follows:

Translated by Sandra Krajnik within the framework of a traineeship programme of the European Foundation of Human Rights, www.efhr.eu.

The local government of Vilnius finalized the first step in the digitalization of personal data from…
TVP Wilno January 31, 2022