Linkevičius: We clearly see that the cooperation between Poland and Lithuania is very intense 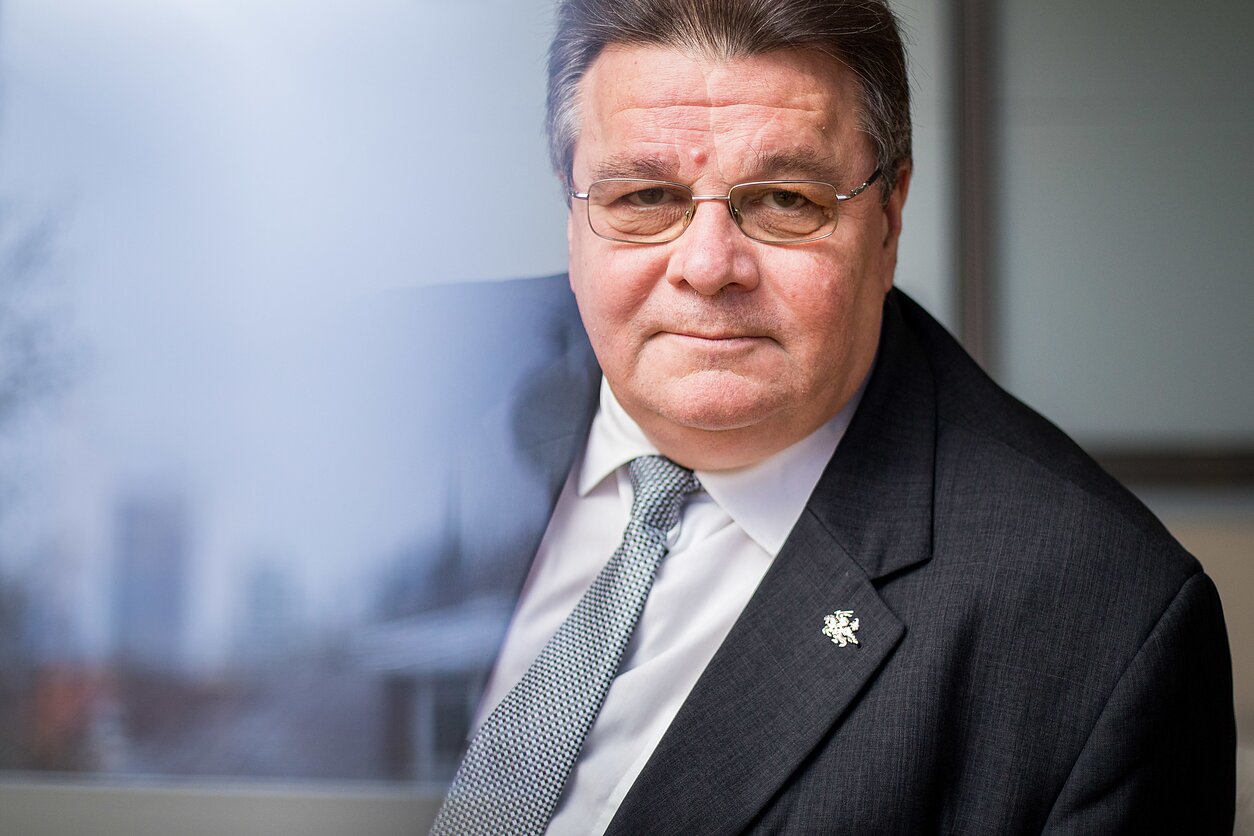 “I hope that after Brexit, the European Union’s position towards Russia won’t change because, in principle, nothing has changed in that country,” says Lithuanian Foreign Minister Linas Linkevičius, who was a guest of the ‘Political Salon’. The politician added that Great Britain has always had a solid and valuable stance, which will be very much missed in the internal policy of the Union. Brexit does not mean, however, that the country will no longer cooperate with the European community – after all, they are a member of NATO and have good relations with the countries of Northern Europe. In the interview, the minister also emphasized that political relations between Poland and Lithuania are very good. For example, both countries recently celebrated the 25th anniversary of the signing of the Polish-Lithuanian cooperation treaty. According to Linkevičius, the event that particularly highlighted the friendship of both countries was the burial of the January Uprising insurgents.

R. Klipčius: The purpose of school merger is to improve quality of teaching