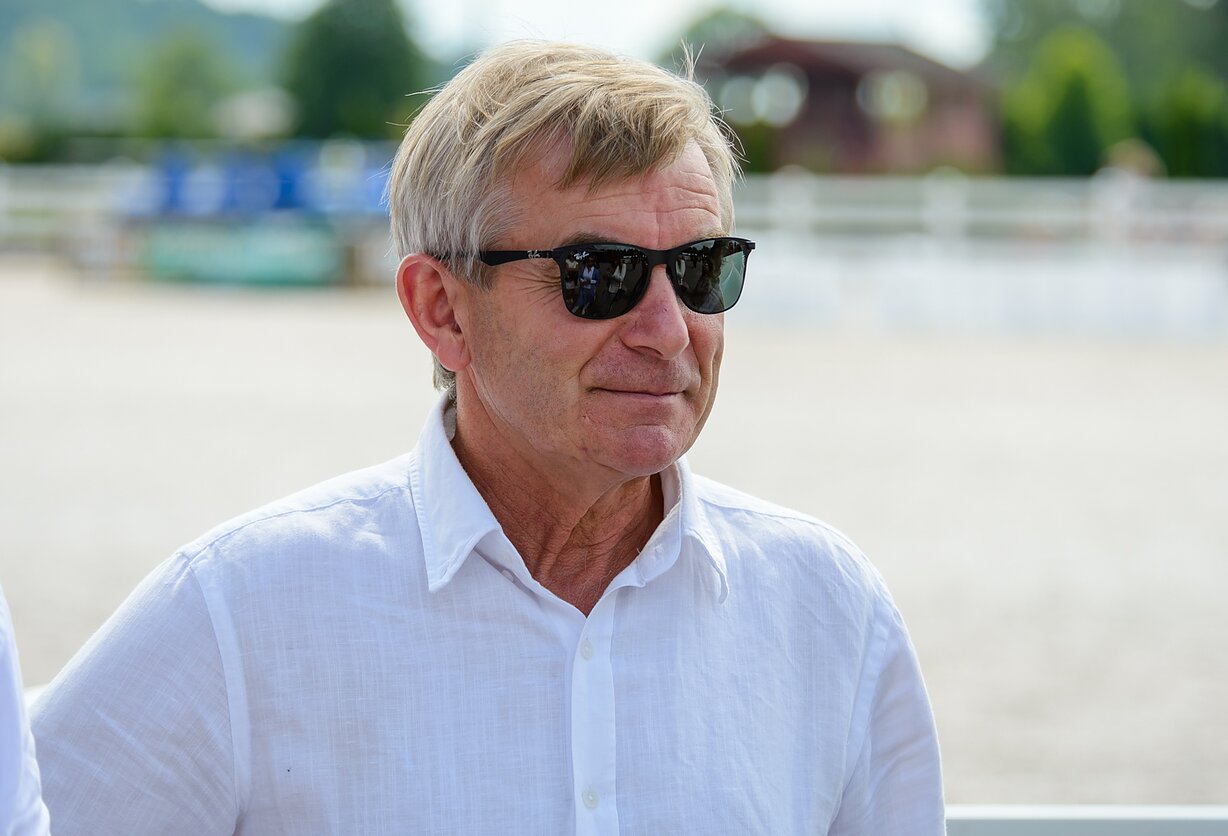 The speaker of the Seimas, Viktoras Pranckietis, visited Warsaw on Wednesday and agreed to intensify the meetings of the two countries during the meeting with Jaroslaw Kaczynski, the leader of the ruling party in Poland “Law and Justice“.

As reported by the Public Relations Unit of Seimas, the situation of national minorities was discussed in the hour-long meeting and “during the discussion, both sides agreed that the current relationship between Lithuania and Poland is good, there are no key problems or disagreements’.

According to the report, “it was agreed to improve the friendship even more by intensifying the meetings between the two countries and organising common events“.

The politicians discussed the activities of the renewed Bilateral Parliamentary Assembly and hope that the cooperation “will soon give results and encourage development of the relationship”.

The countries agreed that both the Polish in Lithuania and the Lithuanians in Poland must be ensured the same rights.

It was recognised during the discussion that the cooperation of the parties is also very important thus it is hoped that the relations will also be maintained on a political level, as said in the report.

During the last decade, the relationship of Poland and Lithuania was often perturbed by disagreements on the situation of national minorities. However, a diplomatic warming could be felt in the past few years: the heads of the states meet more frequently and the Lithuanian-Polish Parliamentary Assembly renewed its activities in February after a ten years break.

Translated by Eglė Ingelevičiūtė within the framework of a traineeship programme of the European Foundation of Human Rights, www.efhr.eu.

Lithuanian Parliament is urgently proceeding with a project on facilitating the change of the nationality entry…
L24.lt March 10, 2022

“This exhibition is a symbol that today takes on a special meaning of the fight for…
Znad Wilii March 7, 2022